Just like great watches, precision and timing are key elements to succeed in any sport and these athletes are at the top of their game. Check out what these five superstar sportsmen, from tennis to basketball and everything in between, strap onto their wrist both on and off duty.

The current number one tennis player in the world, Novak Djokovic, was seen with his Seiko Astron “Novak Djokovic” 2015 Limited Edition watch wrapped around his wrist while clutching onto the winning trophy at this year’s Australian Open. The innovative Seiko timepiece is entirely powered by light, connects to the GPS network so it automatically tells the exact time anywhere in the world, and offers an in-flight mode while traveling the skies.

View our selection of bands for Seiko 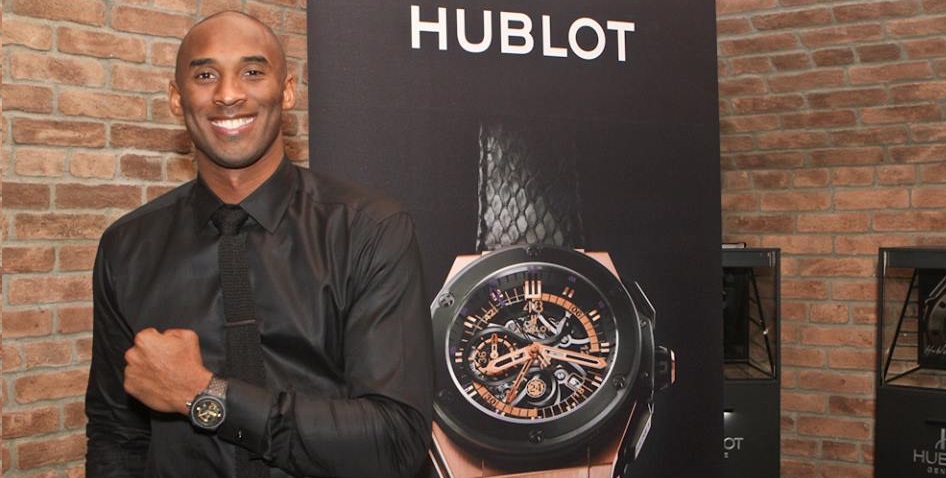 View our selection of straps for Hublot

All eyes are on Michael Phelps as he takes to the water again for the upcoming 2016 Summer Olympics Games. Already the most decorated Olympian in history, the swimmer will be looking to add to his collection of 18 gold, 2 silver, and 2 bronze medals in Rio where OMEGA will serve as Official Timekeeper. As an athlete that spends plenty of time in the water, Phelps has an enviable collection of OMEGA Seamasters, including some Planet Ocean 600M models. The iconic diving watch can safely plunge down to 600 meters deep and is equipped with a helium-escape valve and rotatable diver’s ceramic bezel.

View our selection of straps for OMEGA 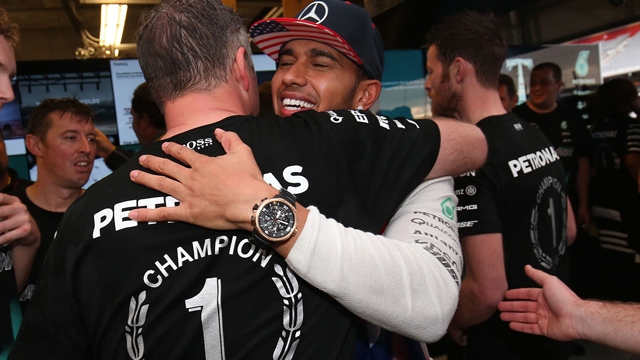 Three-time Formula One World Champion Lewis Hamilton is defending his position this year in hopes for a third consecutive year in at the top of the podium. The Formula One driver for the Mercedes-Benz team was invited by IWC Schaffhausen to attend the SIHH 2016 exhibition in Geneva where he was gifted the brand new IWC Pilot’s Watch Timezoner Chronograph. Hamilton proudly showed off the bold 45mm black chronograph on his Instagram account and the timepiece has stayed on his wrist since. The new chrono is not only striking in looks, but it’s also the first watch ever that allows the wearer to set a new time zone with just a simple turn of the bezel.

View our selection of straps for IWC

Now retired from the sport, David Beckham was once the most famous soccer player in the world, rising to fame with Manchester United. The former captain of the England national team is also known for his expensive taste, including a big appetite for luxury timepieces and is often seen wearing an uber plush Breitling for Bentley watch. An exclusive collection made by the renowned Swiss watchmaker for the distinguished car manufacturer, these watches carry the signature aesthetics of a Bentley — honeycomb grille, winged “B”, and curved silhouette — translated into a Breitling timepiece.

View our selection of straps for Breitling
What’s your favorite athlete’s watch? Let us know in the comments below!